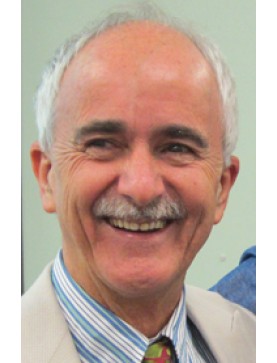 Kerry has been involved with the Total Health and Education Foundation from its early days. Returning to Australia after studying Herebal Medicine in England he co-founded MediHerb, where he serves as Director of Research and Development. In 2016 MediHerb was awarded the American Botanical Council’s (ABC’s) Varro E. Tyler Award for excellence in Phytomedicinal Research. Kerry is recognized s one of the most influential herbalists in the world. He has a prodigious work out put having authored more than 40 scientific papers on herbal research and having a full program of lectures that take him all over the world.

Kerry is Principal of the Australian College of Phytotherapy and also Adjunct Professor at New York Chiropractic College, providing input into their postgraduate applied nutrition program. He also founded the successful Masters of Health Science (Herbal Medicine) course at the University of New England in 2004, and served there as Associate Professor from 2004 to 2012.

Credit: Quotes from "PEACE A Way of Living"

Publish modules to the "offcanvs" position.