Help for children with ASD, ADHD and learning difficulties 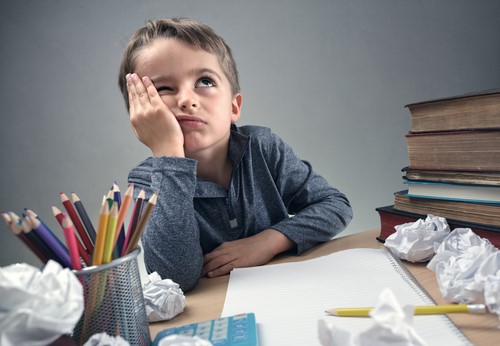 The CAN DO Program – Children’s Autism and Neuro-Developmental Optimization Program
A lot has changed in twenty years. Back then, I was doing assessments of children who were experiencing problems with attention and learning at school. Whilst various behaviour management strategies could be suggested for parents and teachers to implement, there was no treatment for the underlying issues. Yet these children can suffer enormously – they have problems with self-esteem, often being ridiculed by their peers or coming to the conclusion that they are ‘dumb’ despite having significant strengths.

For example, Steven was one of those children describe themselves that way. At 14 he had low self-esteem was underachieving at school, and becoming increasingly negative about his future prospects. It is a real indictment on our education system that so many children leave feeling that they are unintelligent, hopeless at learning, no good at anything, or losers. In Steven’s case, his negative feelings led to school avoidance, staying home and spending time watching TV and playing on his computer. Steven had problems concentrating in class, had difficulty making friends and was uncoordinated at sport and unwilling to participate in it. His co-ordination problems were such that at 14, he still could not tie his shoelaces.

When tested Steven’s attention and decision making were indeed below the level expected for his age and these children will often end up with a diagnosis of ADHD. However, the major discrepancy was with his language abilities. He did poorly on a task requiring auditory attention, but well on one for visual attention. A child who has difficulties of this sort may have problems processing and comprehending verbal messages that are complex. The impression Steven gave was one of not considering a problem and working out a strategy to achieve the task. He therefore appeared to be impulsive. However, his auditory processing problems mean that comprehension difficulties were more likely to be responsible as Steven was capable of accurate and efficient attention to visual tasks.

The CAN DO Program is a break-through that treats the underlying problems that children like Stephen face. It addresses the stages of neuroplastic healing outlined by Dr Norman Doige in his book The Brain’s Way of Healing. In particular, it provides herbal and nutritional support to the nervous system and brain, and individualized auditory training which work together to improve the underlying problems enabling children to focus, to process information and to learn.

You can find out more about the Program here.

Credit: Quotes from "PEACE A Way of Living"

Publish modules to the "offcanvs" position.